Advising people not to trust their doctor sounds pretty radical I know, and it’s especially radical for me to say since I’m a doctor myself. I’ve been a practicing physician for ____ years.

Let me be clear. Your doctor is more than likely a very capable professional who sincerely cares about your overall health. This really isn’t about whether or not he or she is competent. What it is about is the current health care system and it’s burdensome requirements on your physician that make it nearly impossible for them to provide you anywhere near the kind of attention you should be getting.

Here’s the reality. Insurance reimbursements often don’t cover the cost of delivering patient care. And I’m not talking about the guys in the fancy clinics who are driving Ferraris, playing golf two times a week and paying alimony to three ex-wives. I’m talking about the average physician in private practice or a clinic and especially the ones in the bigger hospital systems. They include the majority of us out there. The reality is that physicians are finding themselves forced to make a choice between quality of care vs. quantity of care.

Guess which one is winning?

Let’s do the math shall we?

When you add in emergency incoming calls, reports, patient charting and the inevitable unanticipated interruptions, the average doctor in the average practice anywhere in American, may only have 5 to 7 minutes to see a patient. Often less.

That’s barely enough time to adequately assess a healthy patient let alone someone who might be really sick?

Too bad, that’s all you’re going to get because that’s all the economy of our healthcare system will allow.

So when I say don’t trust your doctor, I mean it, but I don’t blame the doctors.

So what should you do? 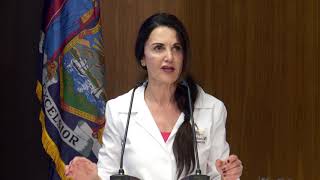 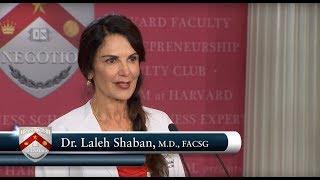